Property in Sydney’s prestigious eastern suburbs comes with its own set of expectations. Zac is one who shapes them. Growing up in the postcode he’s been thriving in professionally for the last six years, Zac is highly connected and leverages his loyal network in favour of success for both sides of the sale—and at the height of competence, that reads as three transactions in three hours. It’s his integrity that acts as his business card. Referred by those who value quality service and a prompt reply—and those who want an agent that’s in it for more than just the bottom line.

For Zac, home is a good sense of humour and a strategic understanding of the playing field that’s not just innate—but trained over years of competitive soccer schooling 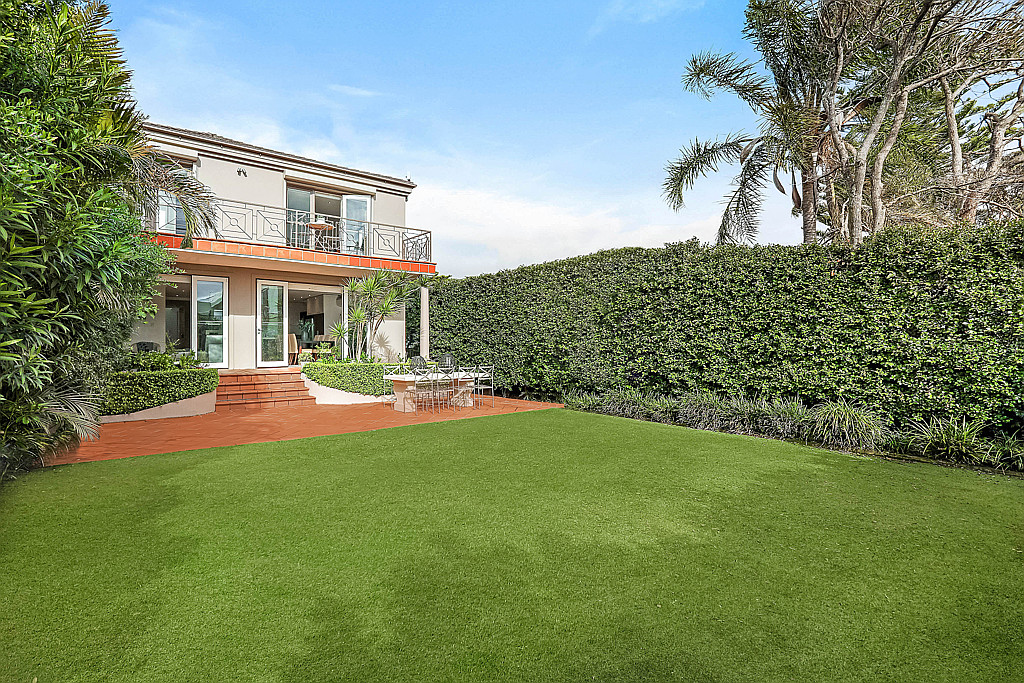 Next: Jye Emdur
Back to Team

TRG is synonymous with Sydney’s elite property. A real estate agency built on a commitment to challenge the traditional and continually deliver for our clients.

Please fill out a few simple details so we can assist with your enquiry. We will be in touch as soon as possible.